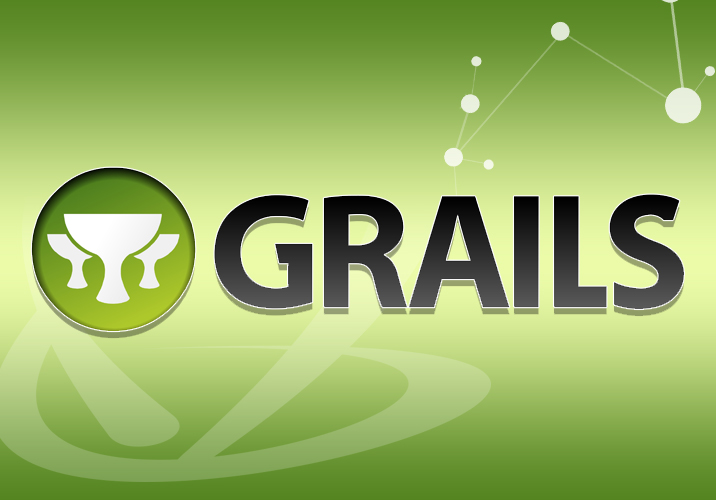 Grails is an extremely popular open source web application framework powered by the Groovy programming language and based on the Java Virtual Machine (JVM). The software community has given a big thumbs-up to Grails due to its smart features. Some of the world’s best known brands such as Disney, MTV, Netflix, Sky, LinkedIn, Walmart, ESPN etc., have developed their well-known products using Grails, making it as one of the most widely accepted web frameworks. So, why are all top companies and software developers switching over to Grails? Are these smart features really helpful for software developers?  What makes Grails stand out from other web frameworks? Let’s find out.

Here are 10 reasons why the Grails web application framework is more popular than other web frameworks available in the market.

1. Based on Tested Frameworks

Some of the world’s leading companies use Grails to develop their software products, making it as one of the most sought after web application frameworks. The Groovy framework is powered by some key deriving and well tested frameworks such as Spring, Hibernate, SiteMesh, etc., which have been widely accepted by software developers and boast of a very large user base.

Groovy code is considered to be much more concise, expressive and DRY (Don’t Repeat Yourself) in comparison to Java code. A developer has to write less code to develop a software application as compared to other web frameworks, which would result in minimal maintenance and increase in software developer’s productivity.

The Grails community provides extensive assistance and support for both novice and advanced programmers. Almost, all questions and queries get answered by the active Grails community. In addition to this, the Groovy community also has an active presence on Stack Overflow, a very popular website for professional and novice programmers.

Grails is 100% compatible and easily integrates with Java code. Even if software applications are developed using a blend of Java and Groovy code their performance is impressive. Java programmers can start using Grails quickly (without undergoing any formal training). Developers can also use their existing Java code without having to modify the code to a great extent. Java developers are enthusiastic to adopt Groovy, as it simplifies their software development activity.

Grails offers 700+ plugins, which have been collaboratively developed by the core development team and enthusiastic Grails application developers. The plugins offered by Grails improves the integration and reduces the effort of software developers.

Because of the ease with which tags can be created in Grails, it is very easy to modularize and reuse view layer. It is very simple to write a tag in Grails, these tags can also be written in Java.

While selecting a web application framework, software developer expects substantial documentation and extensive community support. Grails framework meets most of the expectations software developers by providing a dynamic ecosystem and support. The ‘ease of use’ is another factor, which is helping Grails gain wide acceptance among the software developer’s community. In a limited time period Grails has become one of the most popular web application framework. In my next blog, I would be talking about the process of setting up Grails in Windows Development Environment.