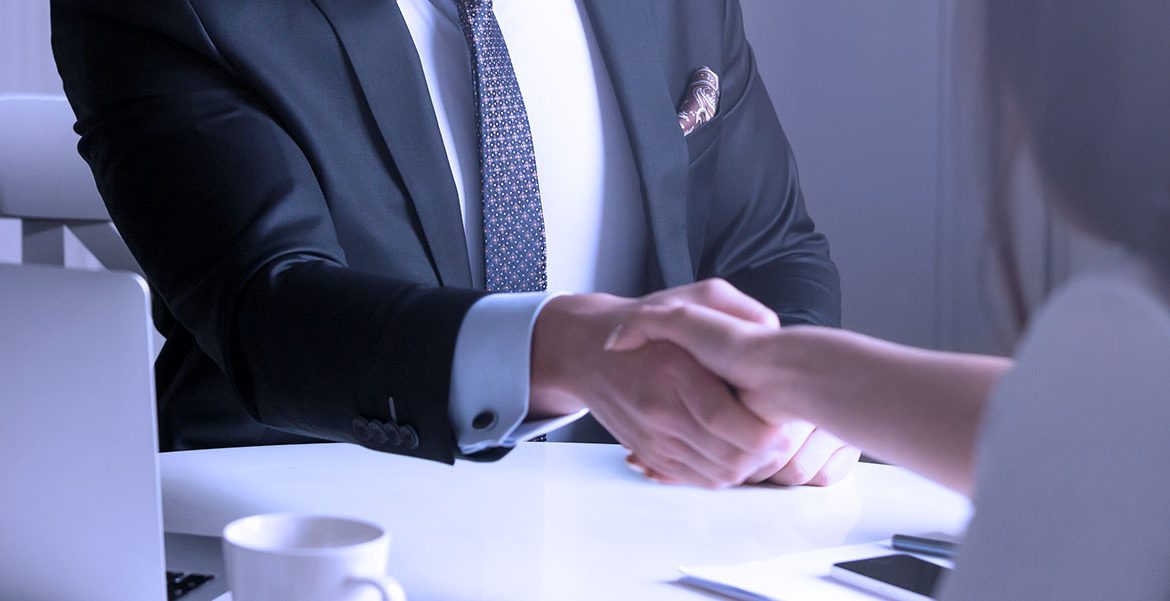 Quartz is an advanced and powerful dynamic job scheduling framework (open source). It allows software developers to schedule jobs at a desired time. Furthermore, it provides provisions to edit, pause/resume and delete the scheduled job. Utilizing Quartz, software developers can create simple as well as complex schedules to execute thousands of jobs.

In this blog post, we will learn ‘How to schedule a job dynamically using the Quartz Scheduler’. Subsequently, we will also figure out the process to edit, pause/resume and delete scheduled jobs. We have considered a use case, which helps readers easily understand the process of scheduling jobs using Quartz Scheduler. As a software developer, if you are required to schedule jobs on daily, weekly, monthly or yearly basis, it is possible to execute the same using Quartz scheduler.

Below are some of the job schedule frequencies that can be setup using Quartz Scheduler:

Using Google’s RFC RRULE API, developers can parse the recurrent rule(rrule) and subsequently, by making use of custom logic convert it to Quartz’s CRON expression. Below is a step-by-step guide that would help developers achieve the above mentioned activity:

Step 1- How to Configure Quartz Scheduler?

The below code helps developers to configure the Quartz Scheduler:

quartz.properties – This function is used to define all Quartz Scheduler properties; here are few examples of these properties (jobStore, datasource, threadPool, plugin, etc.).

Step 2 – How to Implement a Quartz Scheduler Job?

In order to implement a Quartz Scheduler Job, developers should make use of the Job class to implement the execute(JobExecutionContext) method of the Quartz Job interface. The Job class throws JobExecutionException, if an error occurs during job execution, JobExecutionContext should be populated with all the required information to run the job, while adding/editing a job. Below is the sample job code, which would help us understanding the concept better:

Step 3 – How to Add a New Job to Quartz Scheduler?

How to Edit an Existing Job?

In order to edit/update an existing job in Quartz Scheduler developers need to:

Here’s the code, which would allow developers to complete this activity:

How to Pause/Resume an Existing Job?

In order to Pause/Resume an existing job in Quartz Scheduler, developers can use the below code:

How to Delete an Existing Job?

To demonstrate the functioning of Quartz Scheduler, we have utilized the below tools and technologies:

Tilak MBG is a Java programmer at Evoke Technologies. He has 14 years of experience in designing and developing client server and web based applications using Java and J2EE technologies. Tilak likes reading about new technologies during his free time.

Tilak MBG is a Java programmer at Evoke Technologies. He has 14 years of experience in designing and developing client server and web based applications using Java and J2EE technologies. Tilak likes reading about new technologies during his free time.