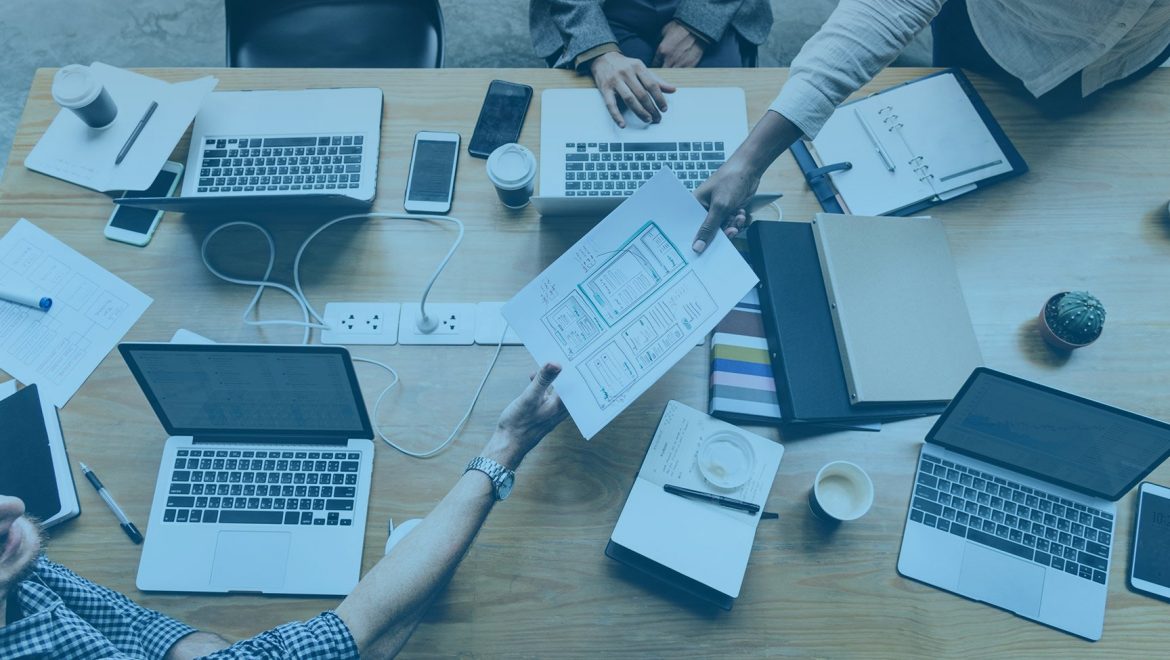 Coded UI Test (CUIT) is a relatively new automation tool in the software market. It was made available as part of the Visual Studio 2010 update. The product has undergone a lot of enhancements and its new version has been released as part of Visual Studio 2013. Software code can be easily reviewed and debugged in Visual Studio, it also has an IntelliSense code completion feature, which helps in generating code faster. Coded UI automation tool is supported by high level programming languages such as C# and Visual Basic .NET.

Why Coded UI is a Smart Choice in Test Automation

The robust capabilities of Visual Studio and Team Foundation Server (TFS) have made them hot favorites among software developers. Developers utilize both these tools to create superior software applications. The combined usage of TFS, Visual Studio and its testing tools augments the process of agile development. Here are few reasons why Coded UI tool is a preferred choice for software testers:

How to Begin with Coded UI Testing

Software testers can use either Visual Studio Premium or Visual Studio Ultimate to create Coded UI tests. Visit the MSDN website to obtain more information on supported configurations and platforms.

The below illustration depicts the Coded UI Framework

Let’s scrutinize the above framework illustration to interpret it effectively. As depicted in the above illustration, the App code folder contains all the reusable functions, which are used to write test scripts. Let’s assume that a software tester is automating a Gmail application, the Login, Home page and Logout code are written in different functions such as Login(), Homepage() and Logout() under ‘Gmail’ class. While writing the test scripts, software testers can reuse the above functions. Here’s the code to achieve the above functionality.